A 20kW solar system is a high-power energy generation solar system that generates 2400 units per month on average throughout the year. It requires approx 120 square meter shadow + gap-free area for installation. This system is fairly large and is primarily suitable for commercial establishments like schools, factories, companies and farms with a load up to 16kW.

If you have roof space and consistently high power usage patterns, you can install this system in the residential sector as well. A 20kW solar system can be designed as per your requirement, including the battery backup required to power your load.

There are three types of 20kW solar systems available in the market, so it’s worth spending 10 minutes reading this information and selecting the best type of solar system that meets all your needs.

(Inclusive of all taxes)

(Inclusive of all taxes) Prices, promotions and availability may vary by Brand, Store and Location, check our Online Solar Shop or Amazon Store for latest price and stock availability.

Prices are exclusive of Govt. Subsidy, as the subsidy on solar systems depends on your eligibility and types of solar system.

On Grid Solar System (—A system for reducing electricity bills)

Off Grid Solar System (—A system for with power backup)

Hybrid Solar System (—A system with both features)

Click to know: Which type of solar system would be best to install in which situation?

Also read: Types, Technologies And All About Solar Power System

An on-grid solar system, also known as grid-tied system, is always connected to the utility grid. In this type of 20kW system, there are solar panels, on-grid solar inverter and other solar accessories.

If solar panel produce more power than is consumed, the excess power is automatically fed into the main power grid via net-metering. The government will adjust the same in your upcoming electricity bill or pay you for the same. This solar system works only when the main grid is available.

A 20kW on-grid solar system is a complete setup with high efficiency solar panels, on-grid solar inverter, ACDC/DCDB and all other solar components. The specifications of all these components are listed below.

Since this solar system comes with solar batteries, you can store excess solar energy to be used later on when required. Solar battery will help you to run your connected load very smoothly.

This 20kW off-grid solar system is beneficial for remote areas where government grid connection isn’t available or customers don’t want to connect their solar system with the grid.

Explore more: Off  Grid Solar System – A peace of mind with battery bank, advantage & disadvantage, FAQs and all details

A hybrid solar system is a combination of both on-grid (with net-metering) and off-grid (with battery) solar systems. This 20kW solar system can work with or without a government grid. In addition to this, there are solar batteries for power backup.

If you are facing frequent power cut problems and also you are troubled by high electricity costs, then this type of solar system is best suitable for you. Solar batteries in this system will provide power backups, and net-metering will allow you to export excess electricity to the utility grid.

20kW solar installations are often seen on commercial sites where power consumption is high. To install this system, 120 square meters of shadow and gap free area is required. You can see a 20kW solar system that we have installed below to get a rough idea about ​​its size, capacity and structure.

Investing in a solar system is a big deal in itself. Many people want to install a solar system but they are not able to do so because of its high initial cost. Therefore, the central government has launched the MNRE subsidy on solar scheme to promote green energy and to help people across India.

People all over India can now get solar systems installed anywhere by taking advantage of government subsidies. The subsidy rates are mentioned below:

Are you eligible for subsidy on solar and if so, how much subsidy will you get? Click to know:  Subsidy on solar – panel, system, pump & solar product 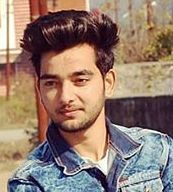 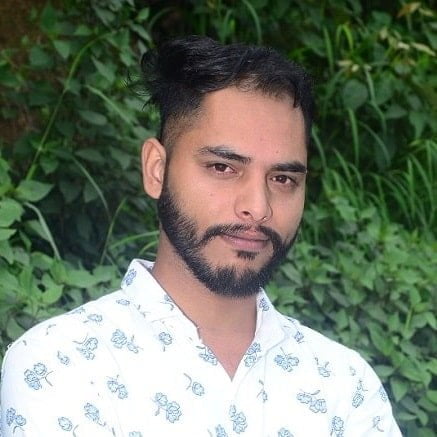 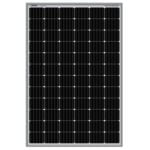 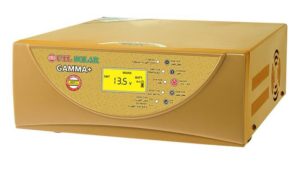 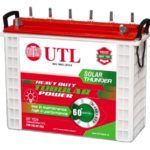 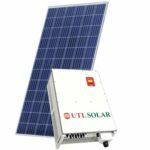 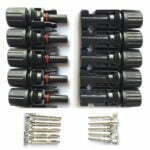 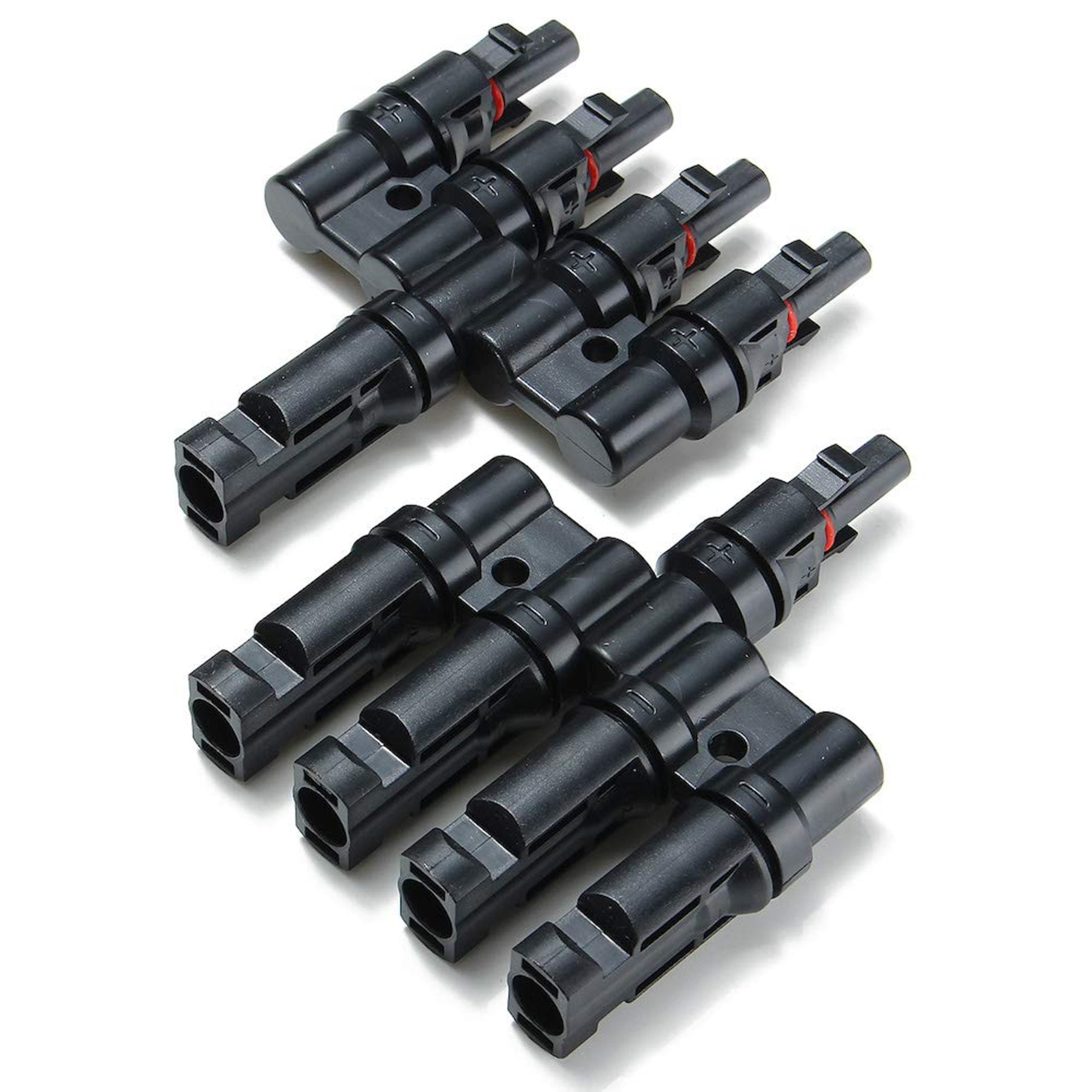 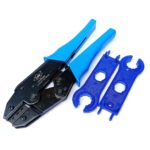 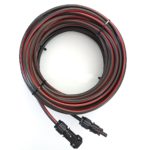